Lombardini part of the group Kohler since 2007. It is one of the largest private companies in the United States, based in Wisconsin. In one of its divisions, the so-called Global Power Group enters Lombardini, reaching third place worldwide and reaching a strong market leadership position in its competition segment, engines diesel from 0 to 50 kW.

Kohler manufacture and distribution engines Gas, mono and bicylindrical, which cover a power of 4 to 38 hp and is fundamentally one of the best known names in the U.S. market, for their motorizations in numerous applications in the Green and Garden sector.

Lombardini, for its part, manufactures and distributes diesel engines, mono and polycylindrical, covering a range of 0 to 50 kW and equipping machines in many sectors, such as agriculture, industrial, electric, construction, automotive and marine.

The strong presence of each one in its own competition market, Kohler in the United States and Lombardini in Europe with four commercial subsidiaries: France, Spain, Germany and UK, give rise to an important commercial operation that brings benefits to both.

ED0048980880-S
ORIGINAL ENGINE EQUIPMENT FOR LOMBARDINI 3LD 450 and LDA 450 IT CAN BE FITTED ON THE LDA 80, IF THE ENGINE IS VERY OLD, IT MAY BE NECESSARY TO TURN THE CYLINDER HOUSING IN THE ENGINE BLOCK. INCLUDES CYLINDER, PISTON WITH SEGMENTS, GASKETS AND COOLING PLATES.
Available in Stock
€325.00

For other Lombardini spare parts contact us And we'll take care of you personally.

Clicking on each image you can see the Lombardini Spare parts of each model.

If your model is not one of these contact us to send you the catalogue you need. 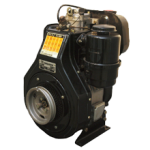 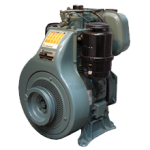 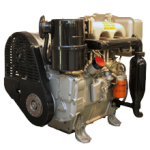 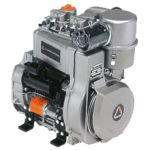 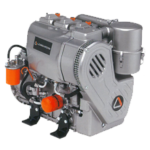 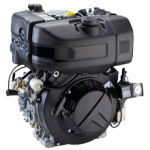 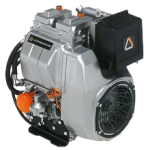 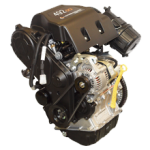 Models that can ask us for the Lombardini Spare Parts:

We use cookies to improve your browsing experience. Accepting this notice